The Hawk 8000 Cargo Hook has been selected for the next-generation Bell 525 Relentless helicopter, which is currently being developed. Drallim Aerospace were contracted to design the hook which needed to be capable of handling an 8000-lb payload. They had already worked with Leemark Engineering on a number of products, and approached them to manufacture the Casings, Solenoid Covers, Heavy-Duty Linkages, Levers and Pins for the assembly.

“We use waveform and trochoidal milling strategies which give us significant savings on cycle times and extends tool life.”

Leemark is run by three brothers, Mark, Kevin and Neil Stockwell. It was set up by their father over 50 years ago, and they retain the family ethos of quality and customer service. Principally supplying precision components to Tier 1 aerospace companies, their parts can be found on aircraft such as the Lockheed Martin F35 Lightning fifth-generation stealth plane, the Saab Gripen E fighter jet and various Military, Police and Civilian Helicopters, along with ejector seats and satellites.

Most components are highly complex, manufactured on 12 CNC machine tools at their factory in Middlesex. Leemark Director and Production Manager Neil Stockwell explains that 11 of those machines are programmed with ALPHACAM. “It drives all our 3- and 5-axis Matsuura Machining Centres, CMZ Y-axis and 2-axis Lathes and Agie Wire Eroder. The only one it doesn’t drive is the Spark Eroder, which has conversational software.”

He says ALPHACAM was an essential piece of the equation when it came to producing the Hawk 8000 Cargo Hook components, mainly from Aerospace Aluminiums and billets of hardened AMS 5643 American spec Stainless Steels, along with a small amount of plastic.

“We were tasked with not only manufacturing them from scratch, but producing them as if we were making them in large volumes, so we needed tight cycle times. Being aerospace, there were AS9102 reports with every component, and it meant that the processes were sealed, so that when they did go into full production there were no more qualification periods to go through.

“We achieved all that within five months, thanks to ALPHACAM’s built-in machining strategies which helped us to optimise our high-end machines and cutting tools.”

Leemark manufacture every machinable part for the Cargo Hook; the most complex, in terms of 5-axis machining, being the cover and solenoid case. But the most accurate is the steel lever which carries out several actions inside the body of the hook. “A high percentage of the milled components have bores on them with an 18 micron tolerance,” says Neil Stockwell. “The majority of the turned components have even tighter tolerances.”

Engineering Director Kevin Stockwell says programming time varies from around half an hour for simple parts, to between 15 and 20 hours for the most complex components, with machining cycle times taking up to two hours. “We use waveform and trochoidal milling strategies which give us significant savings on cycle times and extends tool life.”

His programming process begins with importing STEP models, working out the best way of machining the part, and how much excess material they need to hold it during cutting. This is vital to their philosophy of keeping 5-axis machining limited to two operations wherever possible.

“We hold the part on one face to work on all the others. Then a second operation machines the final face. We restrict as many parts as we can to just two setups. Components are becoming increasingly more complicated nowadays as designers try to limit the weight of everything that goes on the aircraft. But ALPHACAM Advanced Mill’s 5-axis capability means we’re not only able to produce them, but we can keep cycle times and costs down, too.”

He works from the imported STEP file without having to create another model inside ALPHACAM, by simply programming on its workplanes, selecting a face and plane, and then machining from it.

They are also heavily involved in the ejector seat business, having recently worked on a short-lead-time project with a number of new, complex components.

And ALPHACAM recently showed another side of its versatility to produce a repeat order of parts for the Saab Gripen fighter jet, after ten years. “These were originally programmed on a previous version of ALPHACAM and run through post processors that we no longer use. But by re-engineering them and reprogramming them with our current version of ALPHACAM we reduced cycle times through fewer operations, keeping the price down in line with what it was ten years ago.”

He says satellite parts are particularly complex, some of them taking around 20 hours to program, but Kevin Stockwell estimates it would take at least 50 hours without ALPHACAM.

Their machines currently run 18 hours a day, but part of their continual improvement plan includes extending their 5,500 square foot factory by a further 2,000 square feet to house additional machine tools. And those new machines are likely to include a pallet system powered by ALPHACAM, so they can progress to lights out manufacturing.

Concluding, Neil Stockwell says that having used the software for many years they wondered if they had become complacent about it, and did look at other packages on the market. “But we saw that ALPHACAM was still the very best fit for Leemark.”

For any enquiry please either call 020 8573 4229 or submit your details below and we will get back to you as soon as possible. 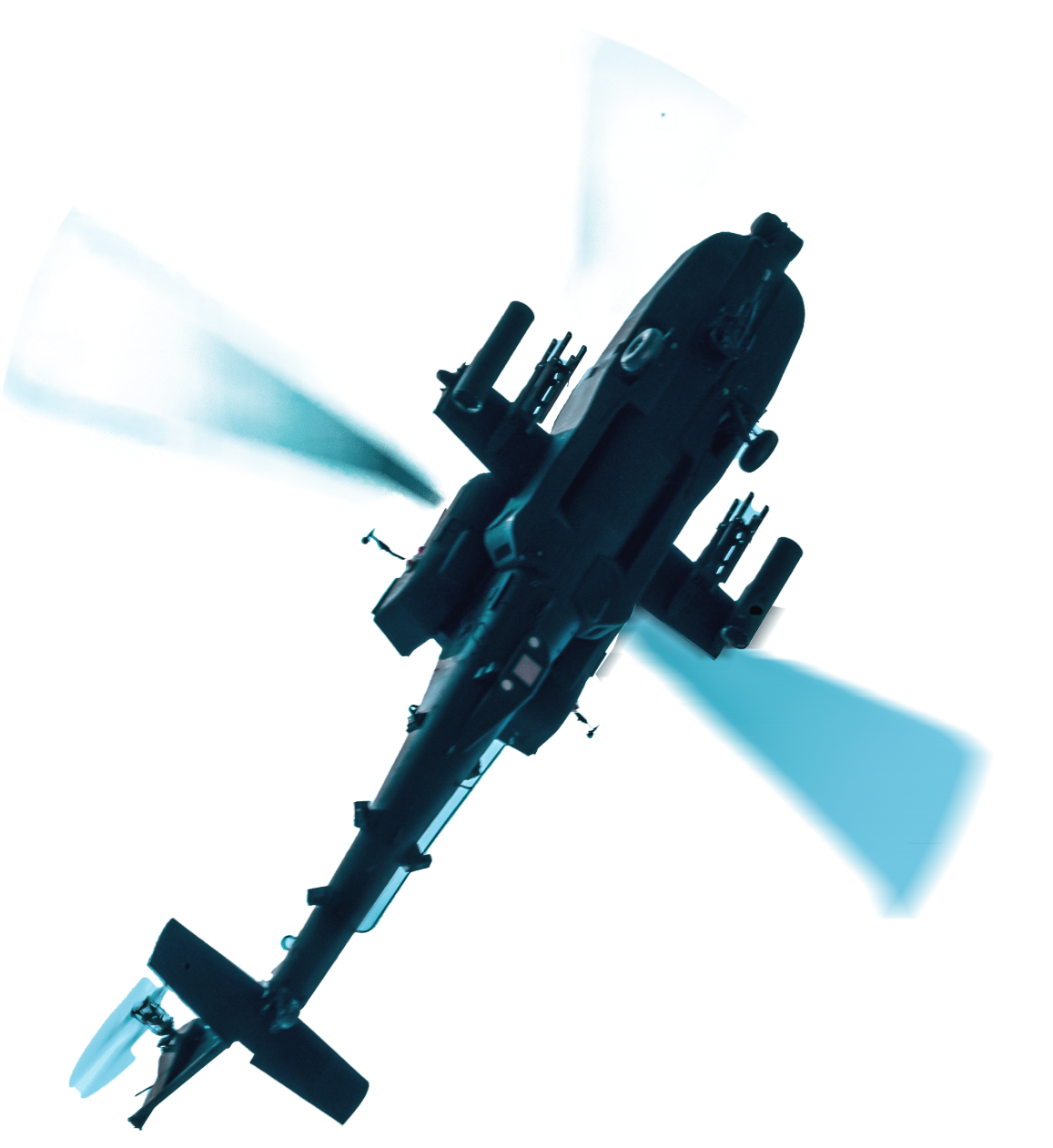 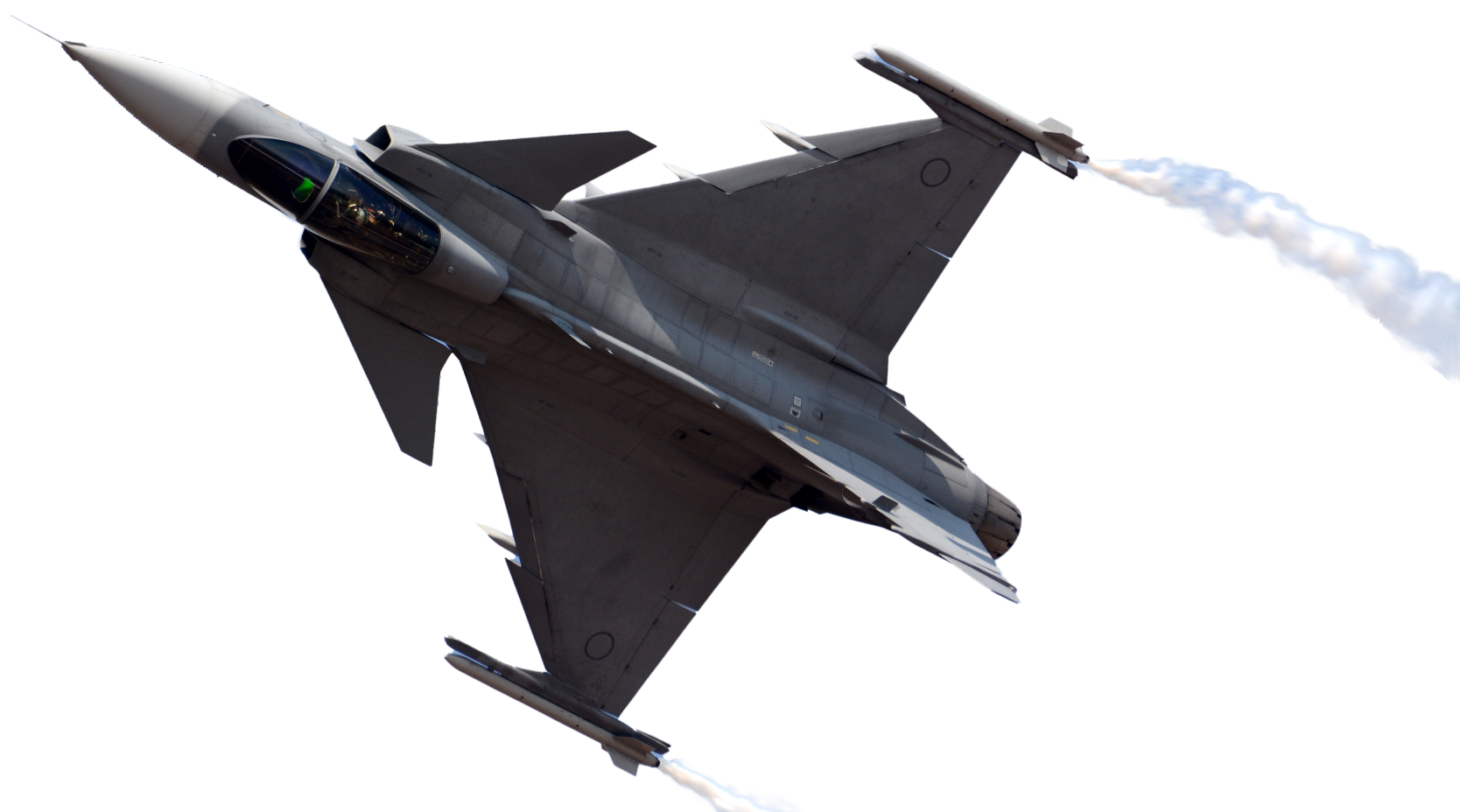 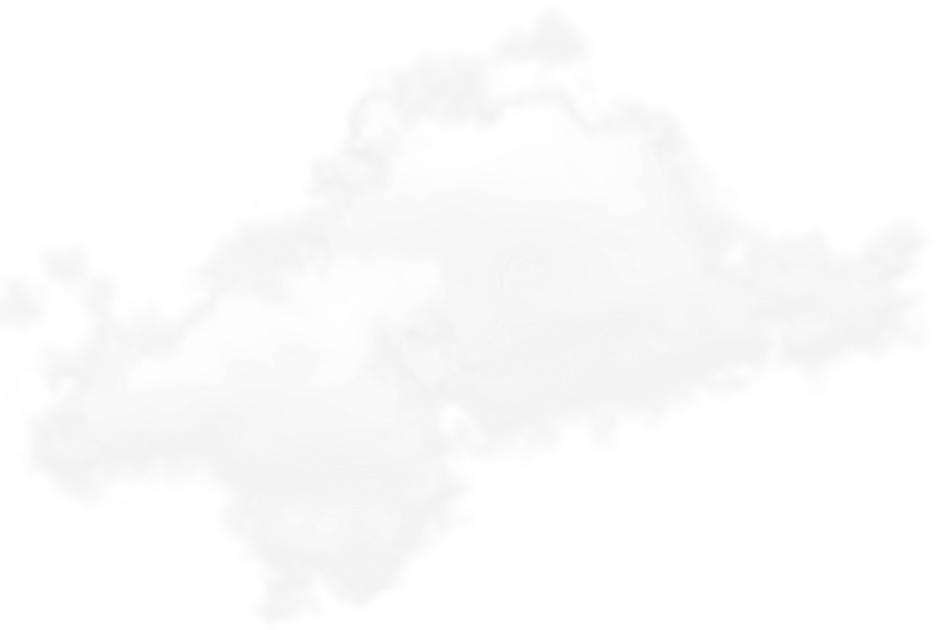 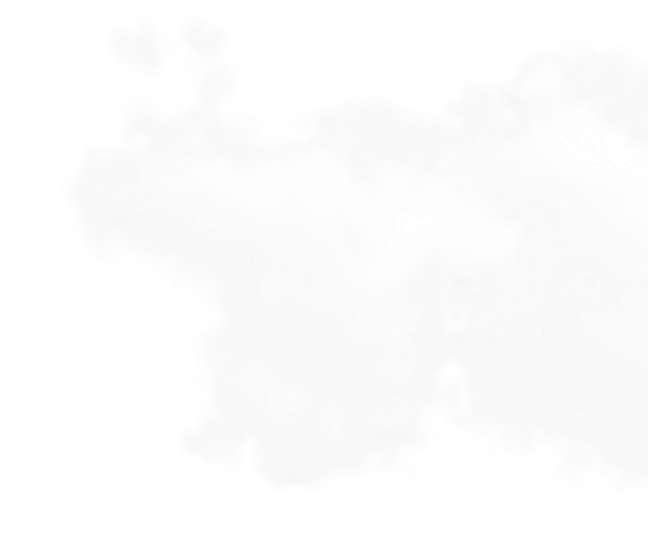